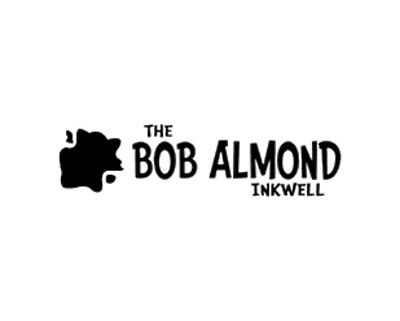 Hi! I’ve clearly not had the time to post much for many weeks. After the September shows in Salt Lake City, UT and Utica, NY I’ve been home buried under numerous commissions and I’m awaiting the next Mike Lilly assignment. (Those commissions will eventually wind up posted at a newly created ComicArtFans gallery which will continue from the most receny entry on this site’s Gallery section.) I did make a one day signing appearance at Friendly Neighborhood Comics for their annual Halloween Comic Fest celebration and that went pretty well.I’ve also been struggling to keep up on duties for my Inkwell non-profit, as well as my health. I did finally get confirmed some convention appearances for 2019 and the first two are listed above in the NewsFlash. The big news there is that The Great Philadelphia Comic Con! will be our new host show now, not the East Coast Comicon as previously reported after ending our 8 year relationship with HeroesCon. So it might be a light year of locations for our annual tour so far (others being Terrificon and Fan Expo Boston Con in August and Granite State Comicon in September) but more might be added, and the few we have we’ll make the most of.