BP#42, page 10: Sal looked up reference for Yellowjacket in the MU Handbook but incorrectly referred to Rita Demara, the female YJ, instead of Hank Pym, the original. I altered her to a him while inking. The only problem was that my version looked crummy and I recall a vocal fan or two posting at an Avengers forum that Sal sucked at drawing YJ. Nope! I corrected that belief and made clear that Bob Almond sucks at giving Rita a sex change to Hank. I still feel bad about that one.

BP#20, page 20: In this sequence Ross is upset thinking about his love Nikki in the arms of T’Challa, her former love. The only discrepancy is that Sal drew Monica in the sequence by mistake. I redid her hair and no one was the wiser. (Now, had Monica needed to have been redrawn as a man I’m sure that I would’ve blown it!) 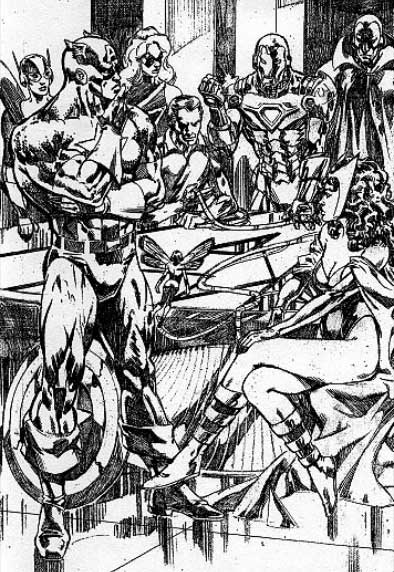 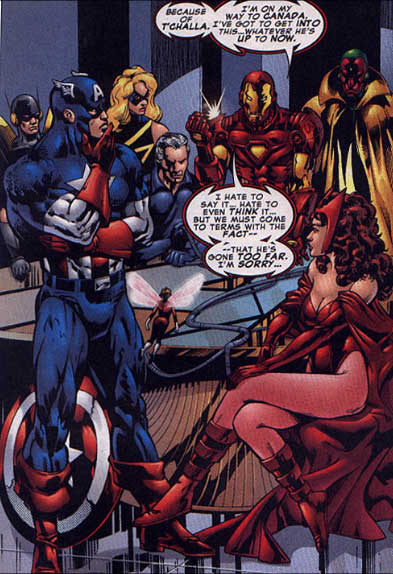 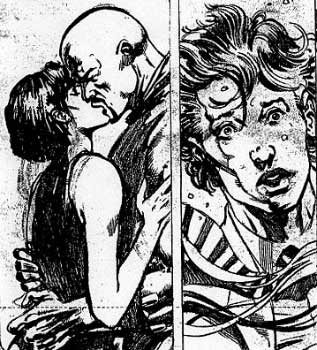 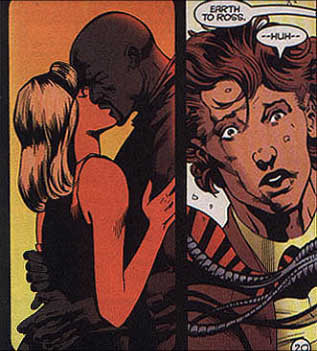